Our new partnership with Better Homes and Gardens Real Estate offers many great advantages to our clients. One in particular we'd like to highlight is having access to PinPoint Direct Marketing! PinPoint in a nutshell is Industry-Exclusive access to the US database of more than 85 million consumers who interact with the Better Homes and Gardens brand through the magazine, web site and other sister brands. This tool will allow us to target and reach the people that matterrather than sending outmass mailings. How will this benefit you, our client: We will develop a custom and targeted direct marketing campaign - Showcasing your home with its fine features - Reaching buyers more likely to be interested in your home How does this program work? We will selectively target prospective buyers by selecting criteria such as: - Demographics and geographic information - Zip codes and mile radius - First time home buyers with or without children - Move up Buyers - Second time home buyers - Empty nesters ... among manyother selections to better target your homes next buyer. All of these benefits are available to you when listing with a Better Homes and Gardens The Shanahan Group Realtor! 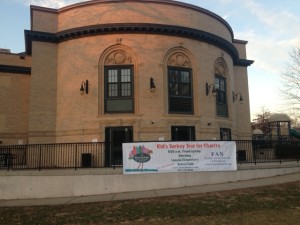 Better Homes and Gardens The Shanahan Group and FAN of Winchester hosted the second annual Turkey Trot on Thanksgiving morning and we would like to thank all who participated, supported and donated to the event. It was a huge success again and so much fun! 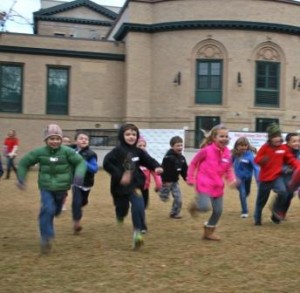 Ready, Set, Go! The 6-7 year old Trotters were off and running!

Like last year, we conducted the event on Thanksgiving morning with all of the proceeds benefiting The Bridget Brigade, a local charity to support families with critically ill children. We are proud to work with such a great organization that is doing such important work. This year, we had over 100 kids run in the race, from ages 2-9. If you haven't seen it before, it is the cutest sight to see the littlest of the runners line up at the starting line and run as fast as they can to the finish line. Our older runners are, of course, more competitive! In addition to being fun for the kids, it's a great opportunity to catch up with friends and have some coffee before heading home to prepare for Thanksgiving. Every runner even got an email after the race with a picture of their group at the starting line! We are so thankful for the donations and support from other local businesses. This year, we invited Kids Footstop to join us at the event. Eric Keough was gracious enough to accept and even collected shoes for Cradles to Crayons, while handing out Sketchers playing cards to our runners. There were many games of "war" and "go fish" played at family Thanksgiving gatherings, thanks to Kids Footstop! We also would like to thank Stop and Shop, Starbucks and Dunkin Donuts for donating the snacks and coffee for the event. And finally, a huge thank you to Peterson Party Center for their generous support in providing the tent for the Turkey Trot. 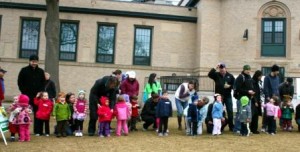 The littlest Turkey Trotters line up at the starting line. Adorable!

One of the best things about this event is that it truly is a community affair. Our colleagues in business, a great local charity and FAN of Winchester all come together to make this a really special and fun event. We look forward to an even bigger 2013 Turkey Trot. Gobble, Gobble! 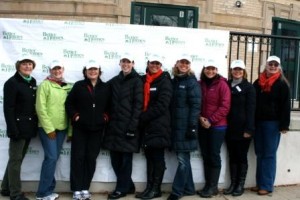