Please forgive my moment of hometown and familial pride. Last Tuesday, I had the honor of attending a ceremony for my brother-in-law, Christopher Curtin, where he was awarded a commendation from the Medford City Council for Life Saving Actions Performed on a Medford Resident. 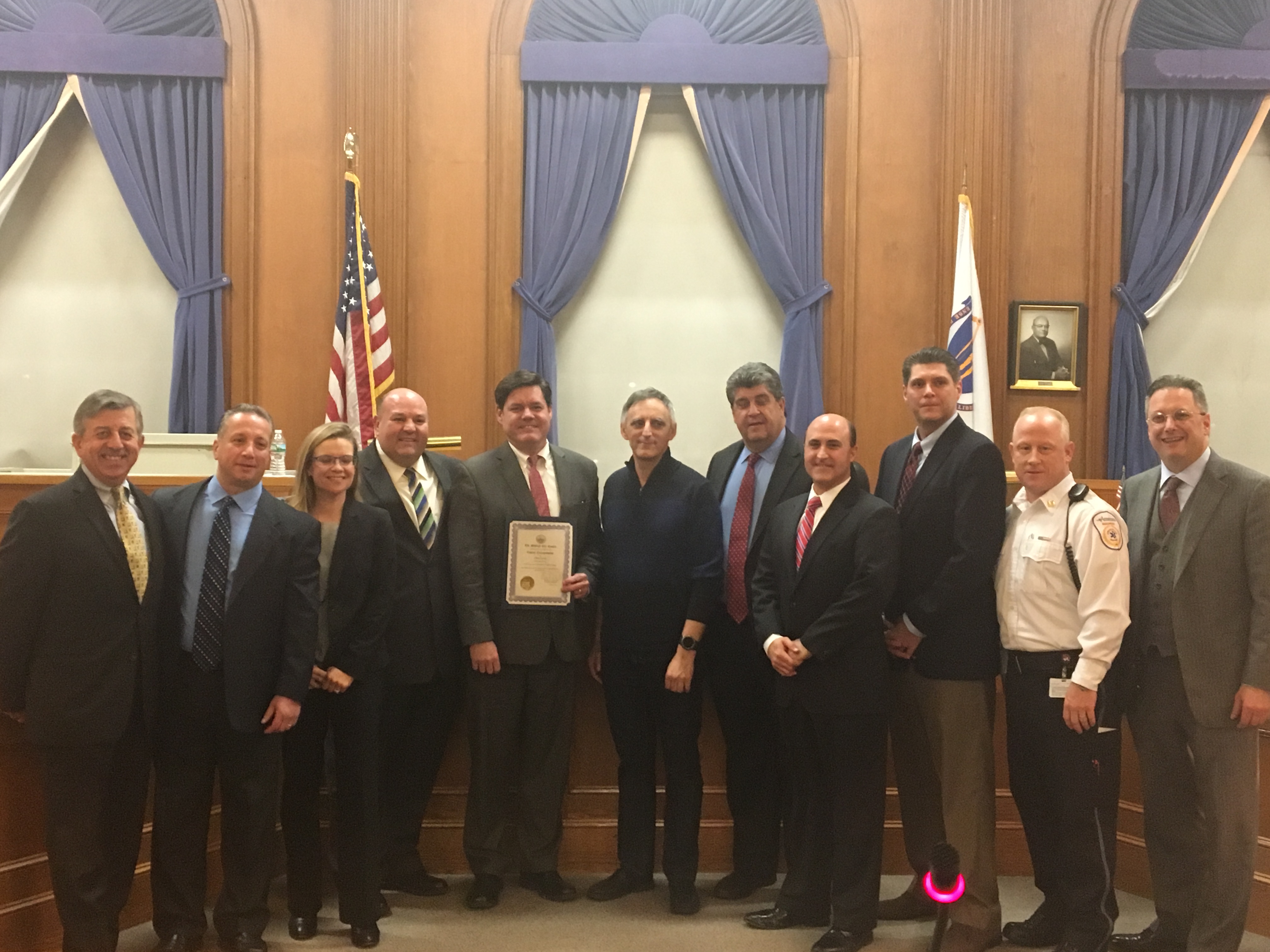 Marrying into the Curtin family, one quickly learns that the Curtins have been part of the fabric of Medford since before the Civil War. We are shown the Curtin stained glass window at St. Joseph’s Church, Curtin Lawn at Oak Grove Cemetery, and hear about AF Curtin Valve Company, Curtin Hardware, "The Factory," and my sons’ great-great-grandfather developing the hill at Lawrence Estates in the early 1900s. Through all these tales, there is the unmistakable love of Medford as “home.”  I am so heartened and proud to see Medford love the Curtins back. 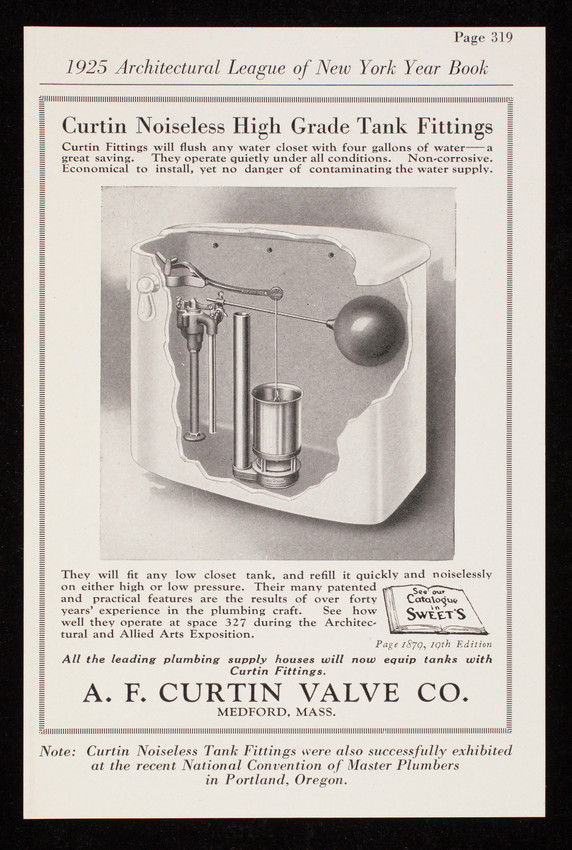 Everyone in town knows Chris. He’s a go-to guy, never forgets a name or a face, and always seems to be at the right place, at the right time. A few months ago, he most certainly was:  Chris was sitting on a bench at the Haymarket T station waiting for the Orange Line to come home. He noticed the man next to him cough and drop his head down as if he’d nodded off. As the train came, it became apparent that the man was in distress. Chris instructed a fellow passenger to find an emergency call button. He lowered the man to the floor, called 911, and began chest compressions.

As a member and former president of the Medford Kiwanis, Christopher has been certified in CPR by Armstrong Ambulance’s Sean Managan (yet another Medford guy), who was also present at the ceremony.

As Chris tells it, he cannot remember how long he administered CPR but it felt like hours. He was never so happy to see professionals show up and take over and transport the man to the hospital. He left the station hoping for the best but not knowing the outcome.

Some weeks later, Chris received a gracious, sincere thank you note from the victim’s wife. Chris and his wife, Linda, were able to meet the couple - also Medford residents, for lunch and beyond thrilled to learn that he was recovering quite well with no ill effects.

A fellow attorney at the Boston courthouse told the story to the Kiwanis and they, in turn, notified the Medford City Council. What a pleasure to be there to support Chris and to have my children see their uncle receive such an honor.

It almost makes up for all those wrestling matches Uncle Chris initiated right as I was trying to get the kids into bed. Almost.

Chris' story has inspired us to schedule a CPR Certification Course in our office and would love to open it up to our community!  Or, for information on where you could attend a CPR course in your area, please check out redcross.org. It can make the difference between life and death.